What do you actually need? A mobile developer? A full stack developer? Or preferably a front-end or back-end developer? These are the questions that your software development partner might ask you. To help you with what you need, we made a list of the most commonly used software developer job titles (and all the things you need to know about them).

A back-end developer is responsible for the performance, stability, security, and speed of your site or app. All the behind-the-scenes functionality that makes everything the user sees and does possible. They create different types of server-side software that powers the front-end of your app. Therefore, you need someone with a mix of skills that can include database programming, API programming, middleware, server scripting, testing, and integrations.

The back-end developer builds everything that makes a website function, invisible to the users. He uses a server-side script, back-end programming language, a mix of frameworks to make this work. His responsibilities include API design and development, process data, calculating, and processing data to move users through a workflow.

A website is a sum of layers: structure, data, design, content, and functionality. Creating that user-facing functionality is the job of a front-end developer. Using a combination of markup languages, design, and client-side scripts and frameworks, the front-end developer creates the environment for everything that users see and touch, like content, layout, and interaction.

A front-end developer is able to design the website to be user friendly, to build it, to make sure every button clicked on is working, and to connect it to a database. He is the bridge between the designer and the back-end developer.

Nowadays, we can’t imagine work and life without a smartphone or a tablet. It added an extra specialization to the already diverse world of software development.

The apps we are using have to be developed, usually from scratch. Therefore, a new function was created: mobile developer. He is responsible for producing fully functional mobile applications written with clean code. Sometimes, he is also able to develop web applications working on several operating systems. But mostly, he develops native applications for each of the existing operating systems (i.e. iOS, Android).

Full-stack developers can work on both ends of the software stack. They are able to translate front-end design specifications into code and integrate them seamlessly with back-end functionality. They can help you develop your small-sized project from the ground up. From wireframing and storyboarding, all the way through to testing and production.

Back in the day, we didn’t have IT architects. With the arrival of servers and more integrated use of PCs, the industry needed a complexity manager. In the past years, this role changed and became more and more complex. The IT architects are no longer just for infrastructure but also for software development. Here are some of their main responsibilities:

Levels and responsibilities of the software developer

Usually a recent graduate from a university with a Bachelor’s degree or with a maximum of one year of experience, an associate developer starts finding his way in the world of software development.

An associate developer is responsible for performing basic programming activities. This includes activities such as requirements reviews, design reviews, estimating work, programming to specifications and guidelines, as well as unit testing and daily status reporting. An associate developer works closely with other team members to understand the work that needs to be done and the standards and guidelines that need to be followed.

A junior developer is responsible for contributing to the development of custom solutions. This includes activities such as performing requirements and design reviews, estimating work, and programming specifications and guidelines. Just like an associate developer, unit testing and daily status reporting belong to his tasks.

Step three on the career path of a software developer is becoming a mid-level developer. With three to eight years of experience in software development, he is able to demonstrate advanced technology skills. He acts as a technical contact for customers and consults with in-depth knowledge in one language or technology. He works independently and participates as a mentor to more junior developers.

A mid-level developer is responsible for the development of custom solutions. This includes activities such as solution architecture and design, software development, documentation, deployment, and implementation. Developers work closely with the client and/or project leads to ensure client expectations are met.

With five or more years of experience, a developer can call himself a senior developer. Because of his level of experience, maturity, and independence are of influence, he is mature enough to act as the technical lead on projects in the absence of the lead developer. He also can provide technical support to other developers.

Similar to a mid-level developer, a senior developer is responsible for the development of custom solutions, including but not limited to solution architecture and design, software development, documentation, deployment, and implementation. Senior developers are comfortable interacting with a client on a project level. They also begin to consider client business issues in addition to technical issues.

The last step on the career path of software developers is being a lead developer. With more responsibilities and more duties, this job is heavier than other software developer jobs. A lead developer should be able to research and develop design decisions for the functionality of a whole project. He also designs and develops complex code for new and existing applications according to provided specifications. He also has to plan, execute, and enforce unit, performance, system, and integration testing.

The lead developer has well-polished and broad development skills. Lead developers use these skills to mentor others on architecture choices and coding techniques. All with an eye toward efficiency and suitability to a client’s purpose. They work on production engagements as a team leader.

Lead developers are comfortable interacting with clients on all aspects (technical and personnel) of a project. Additionally, they can discuss business issues with the client and how those issues relate to technology. Lead developers are also able to lead production/multi-tier teams by themselves and can be the sole technical representative to a client.

What kind of developer do you need?

With the above-described functions, we hope to have given you a small insight into the world of software development. When scrolling through vacancies, you will notice that there are many more job titles used. Companies often use the expertise of the requested software developer as a job title. For instance, if they need a software developer with excellent knowledge of PHP, they’d publish the vacancy as PHP Developer.

If you are considering hiring the best offshore software development company [https://www.globalbrainforce.com/dedicated-developer/] to handle your project,
Feb 1, 2022
6 min read
Feb
01 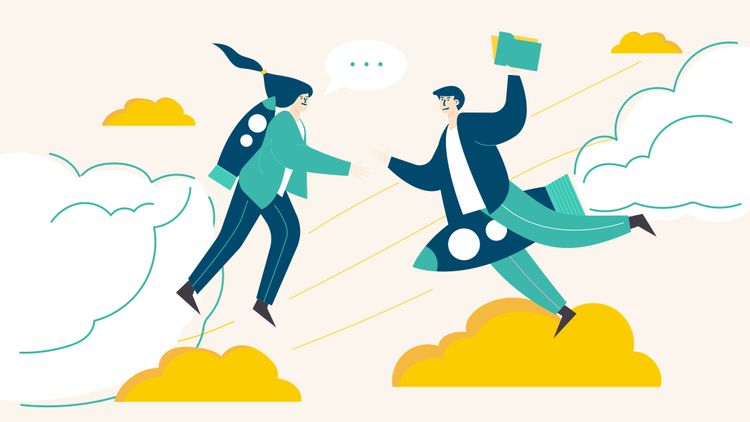 How to find (and keep) a software developer

Searching for the right software developer [https://www.globalbrainforce.com/dedicated-developer/] is like looking for a needle in a haystack.
Feb 1, 2022
2 min read
Feb
01 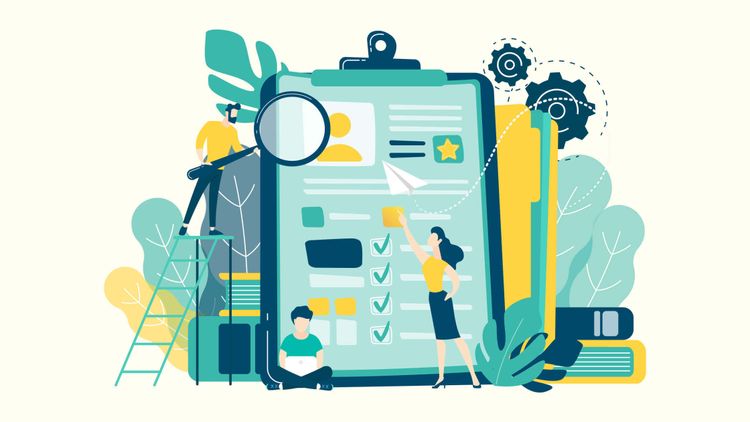 Software developer interview questions: What to ask and why 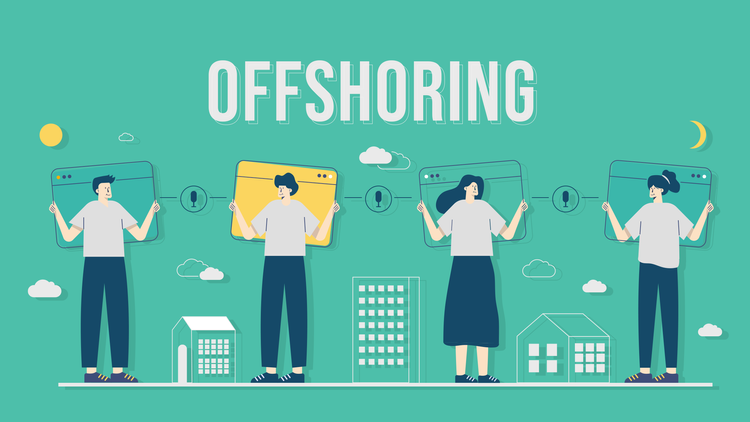 Outsourcing software development is a win-win

There are two things to consider with remote software development: the real costs of a bad hire and invest in
Feb 1, 2022
1 min read
Feb
01 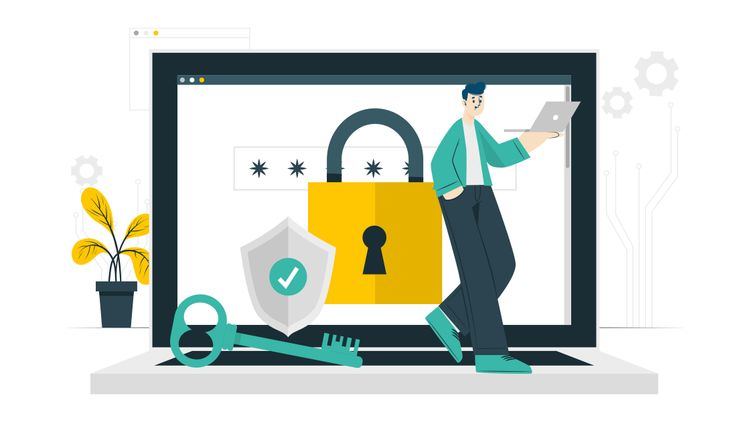